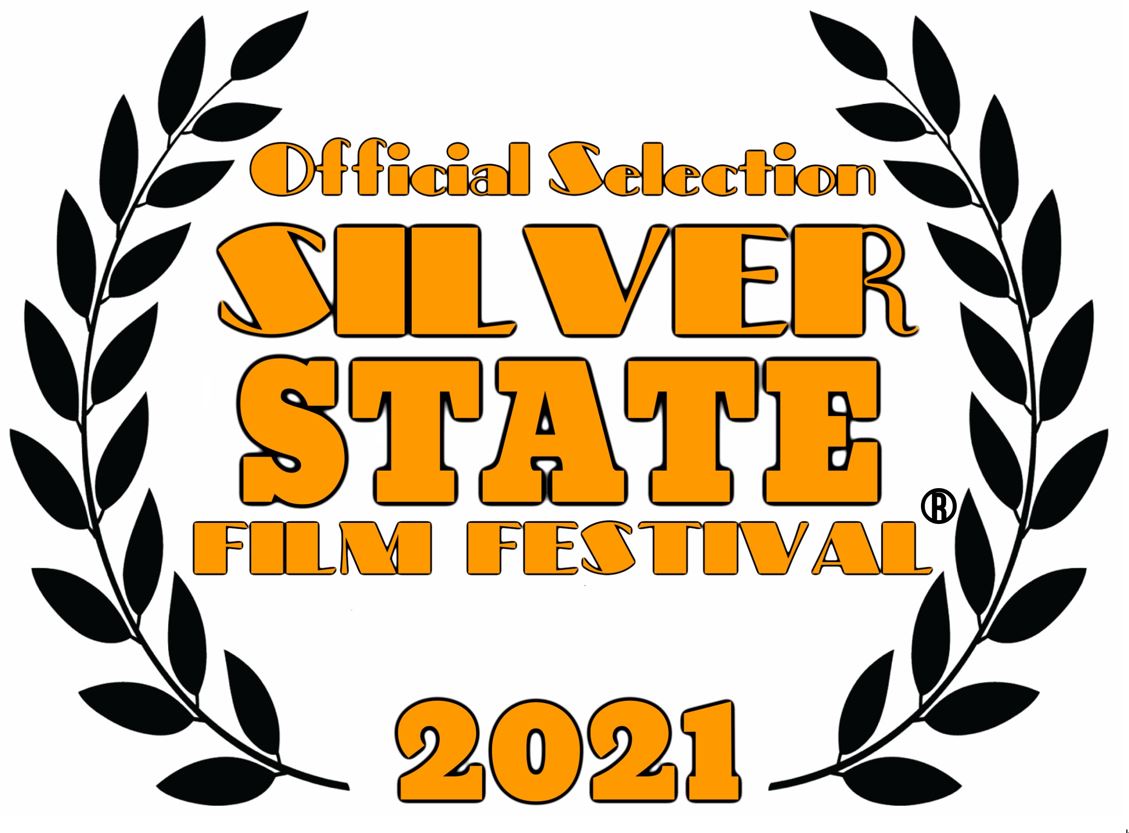 Lorra and Anna are breaking the news in the local Tv station few weeks before the Christmas when Bigfoot or Yetti is showing up and wishes them Merry Christmas in a special way. Or just say the Bigfoot steals the Christmas. Peter wanted to be in the show Conan O'Brien, but he is performing comedy in The Punchline Atlanta Comedy Club. Chris is running for president and promotes his propaganda and platform with making Christmas very warm with whiskey Gentlemen Jack. Another paranormal event is happening with a strange footage of man with a gas mask. Finally, Lorra realizing that something is not quite right with both Chris and Peter and she is ready to break the newz, but Anna cannot take it anymore and she quits the stupid job.